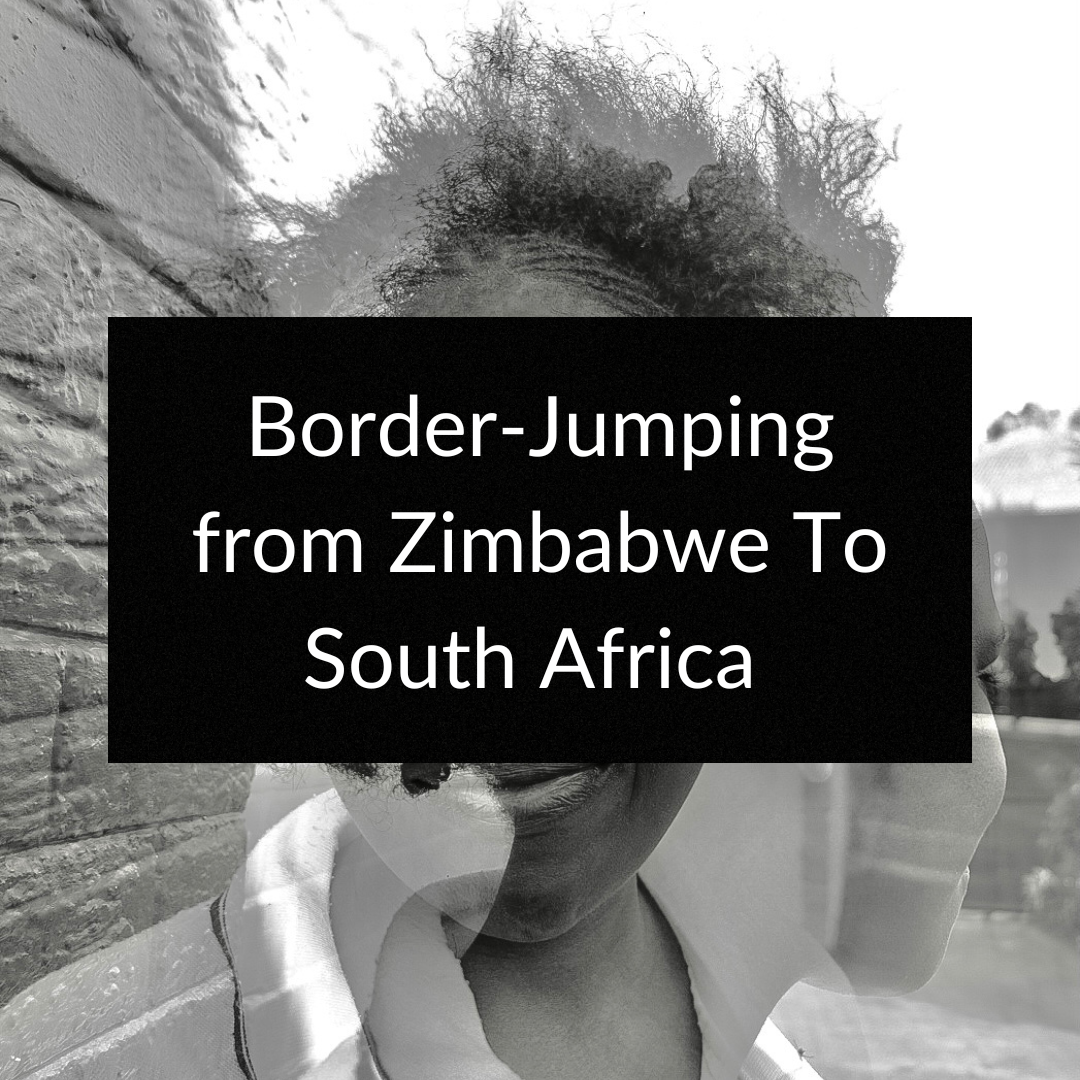 Zimbabweans for decades have been seeking refuge in places far from home. Parents have left children, husbands left wives and families to seek betterment and greener pastures. Over the years, the move has not been limited to just bread winners and providers, but young people have also joined trails to find life outside what they know or the pains and sufferings all Zimbabwean citizens have gotten accustomed to.

HIV/AIDS hit the breadbasket of Africa rapidly in the mid-late 80s and by late 90s one quarter of adults were infected exposing the country’s inadequate health system amongst other handful problems the country was experiencing. With the nation already fighting European sanctions and the economy slowly sliding downhill, Zimbabweans started flooding borders globally attempting to find a life outside a country that clearly was no longer a place to call home. Initially, the move was deemed for the privileged, the educated and ones who were at the time financially advanced and could afford to relocate to Europe, North America and Asia. For those that couldn’t afford flights and visas, they found refuge in Southern African countries including Botswana, Namibia, Zambia and mostly South Africa. Over the years the number of Zimbabweans crossing the Beitbridge border to South Africa has risen as the situation in Zimbabwe has worsened. With all public sectors being horrendously inadequate to maintain the lives of Zimbabweans and South Africa being the closest developed country.

Sphe (not real name) chose to follow a brave heart and take a leap of faith to the rainbow nation which upon knowing the difficulties to be faced was better than a home. Years after leaving in the country and working as a waitress, she  earned herself a decent livelihood. Sphe's uncle has a border-jump commuting business running. On each day of the week, a car/cars  leaves both South Africa and Zimbabwe transporting goods and sometimes undocumented Zimbabweans. Sphe would use one of these trips on her way back to South Africa to commence work. She had abruptly travelled home for a family emergency and had spent a couple of nights. Due to the rush to travel home and balancing restaurant working hours, she had not been able to renew her passport and therefore needed help getting in the country to make it back in time for work. Her uncle having being in transport industry for years offered to help her go through border easier - for an extra fee obviously. Sphe was willing to pay the extra fee for having an expired passport. However, unbeknownst to her, this trip was far from being a smooth one. Even with her uncle being in the same car.

She had just gotten back to the country the night before when we sat down to talk about her experience. She vividly narrated each detail and you could clearly see that her mind was still consumed by it. She recalled the car stopping near a garage a couple of kilometres from the border entrance where they were to told to get out and all leave their belongings. This was going to be the longest walk which they had not mentally or physically prepared for.

Sphe was convinced that paying an extra fee guaranteed her an easier transition between the two countries but that was not the case. At that point her uncle had gone through the border normally with the cars and there was no time to ask questions. Relaying the story, Sphe was surprised there were walking trails and litter that included food plastics, baby pampers and even clothes - indicating that this walk had felt the feet of different people that could have been mothers and possibly with their kids. As about 20 of them walked towards the border, individualism started emerging and each person exuding selfishness. The more distance they covered, the more steep the trails became, making it harder for women to keep up.

This infamous walk is rumoured to have police and soldiers luming in the bushes hoping to arrest anyone attempting to illegally cross the border. When encountered with, they tend to want money and the worst case scenario would be getting beatings or being detained, which is common with Zimbabwean law enforcers. The fear of running into the police was dominating their entire walk and Sphe recalls a moment were there was total silence between all of them. Eventually, they approached the fence they were supposed to climb to get to the other side. Hunger, dehydration and exhaustion were not the perfect ingredients for the last climb which required one to be extremely fit to conquer. The idea of mothers carrying babies trying to climb up is a sad reality since Sphe who is fairly fit struggled. Making it up they were met by her uncle, the other drivers and police who asked them questions and requested for their documents. The interrogation was merely to bully them as the drivers had already paid them off. A normal practice with South African police.